The Future of the Resume 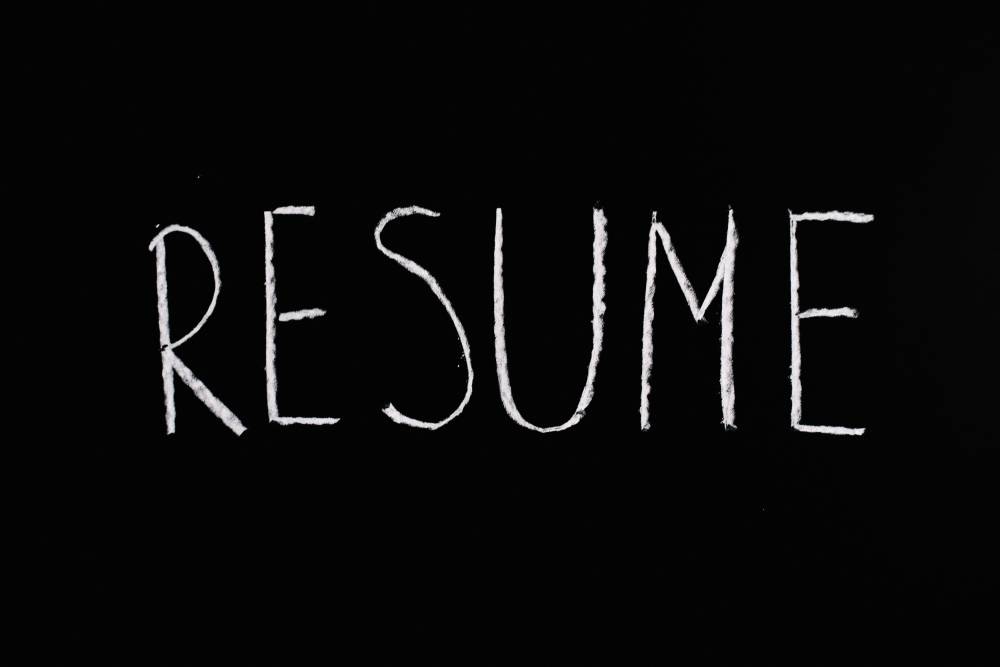 Did you know the first official resume on record was Leonardo Da Vinci’s? In 1482 he sent a letter to the Duke of Milan seeking a job. Since then, resumes have been used as a key part of the recruitment process. For a long time, your resume was the perfect way to get noticed and really sell yourself. However, the way we interact and present ourselves has changed a little bit since 1482. One popular Canadian bank has even decided to ditch resumes for those applying to internships, co-op positions, and graduate positions. Instead, Scotiabank has begun using assessments from Plum, a Waterloo, Ontario tech company, to help find untapped talent and ease the barriers to employment that some population groups face. They’ve already found that retention has increased and they’ve hired more people of colour. So, is the resume dead? Not completely. But it is changing as we know it.

The Power of LinkedIn

LinkedIn was created in 2002 and since then, recruiters have turned to this social media platform to find their ideal candidates. Like a resume, LinkedIn allows you to share your professional information and achievements. With hundreds of millions of users, you never know who will come across your profile. LinkedIn takes networking to the next level.

Often, recruiters receive hundreds, if not thousands of resumes. After the ATS scan, they spend only seconds looking at each short-listed resume. Will the traditional black font on white is going to stick out amongst all the others? Designed resumes are becoming increasingly popular. They’re bold, creative and showcase your skills and qualifications in a way that a simple text document can not. People are also getting creative with video resumes. Although this format may not work for all industries, some would be quite impressed by this.

Lastly, employers want to know who you are — not just what you’ve done. Show them who you are and what you can offer them. Traditional resumes do not do a great job of capturing all that a person is. Most times, they just tell the recruiter what you’ve done in the past.

Although the resume won’t be going anywhere anytime soon, it has definitely changed and will continue to change. Don’t be caught in the past when it comes to your resume. Leverage technology and your creativity to stand out from the competition and show employers who you are — beyond a few job titles and degrees. 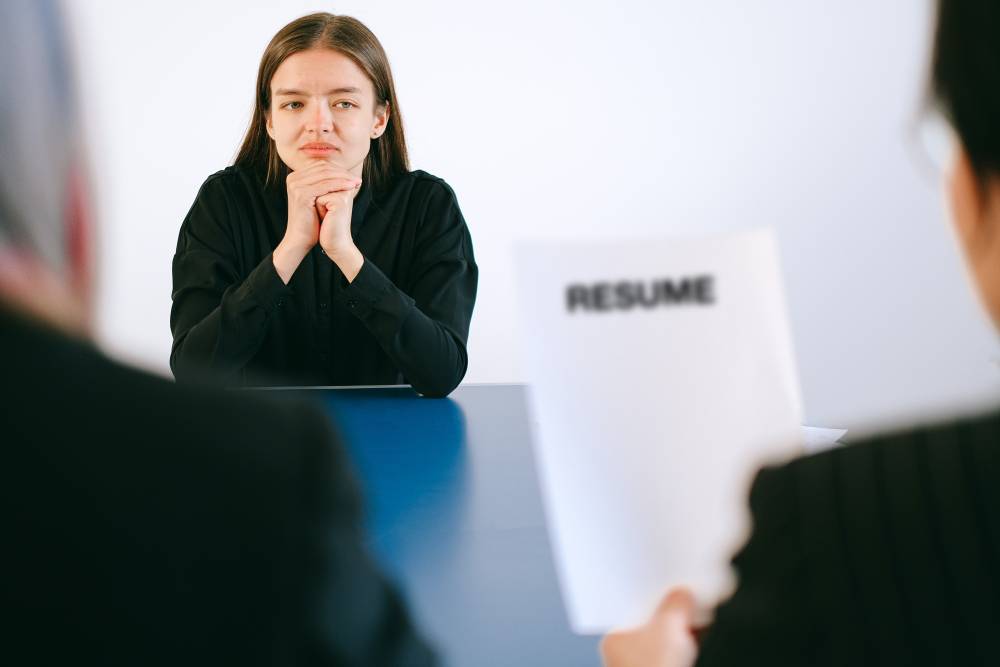 Does your resume need an objective? 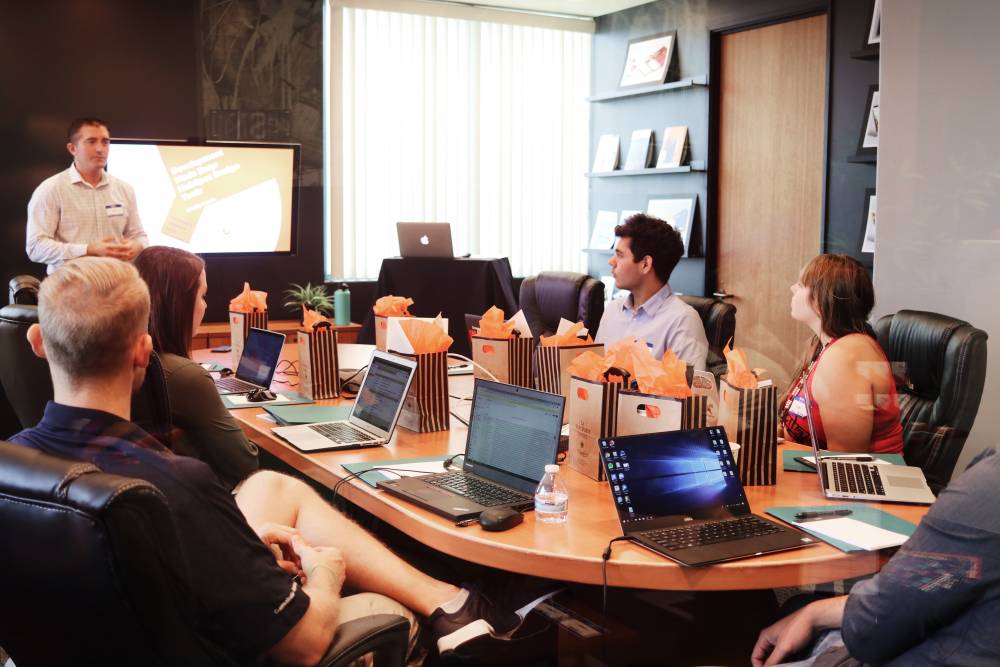 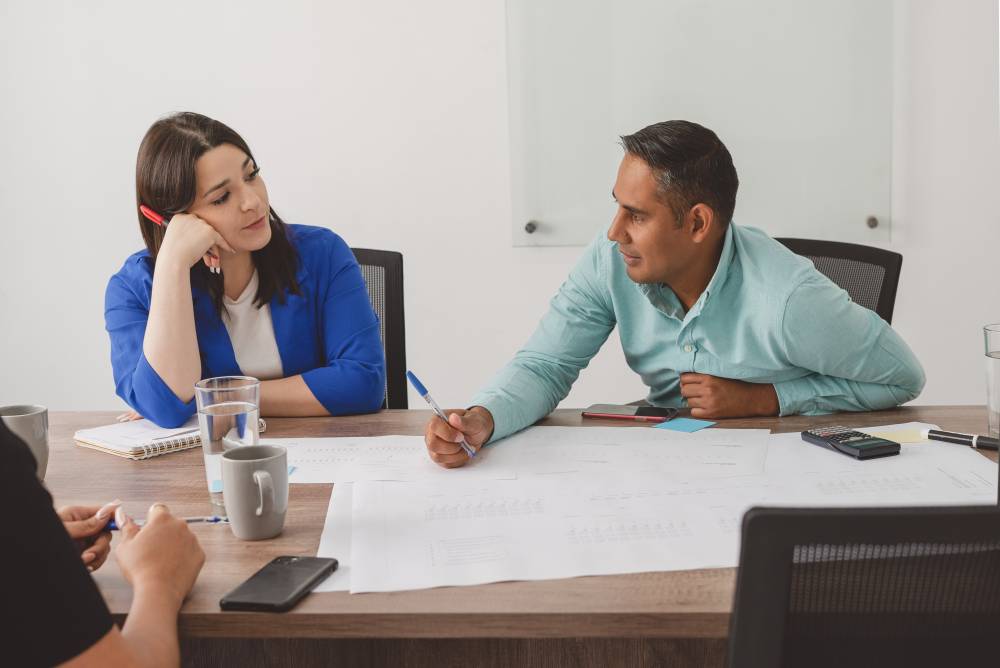 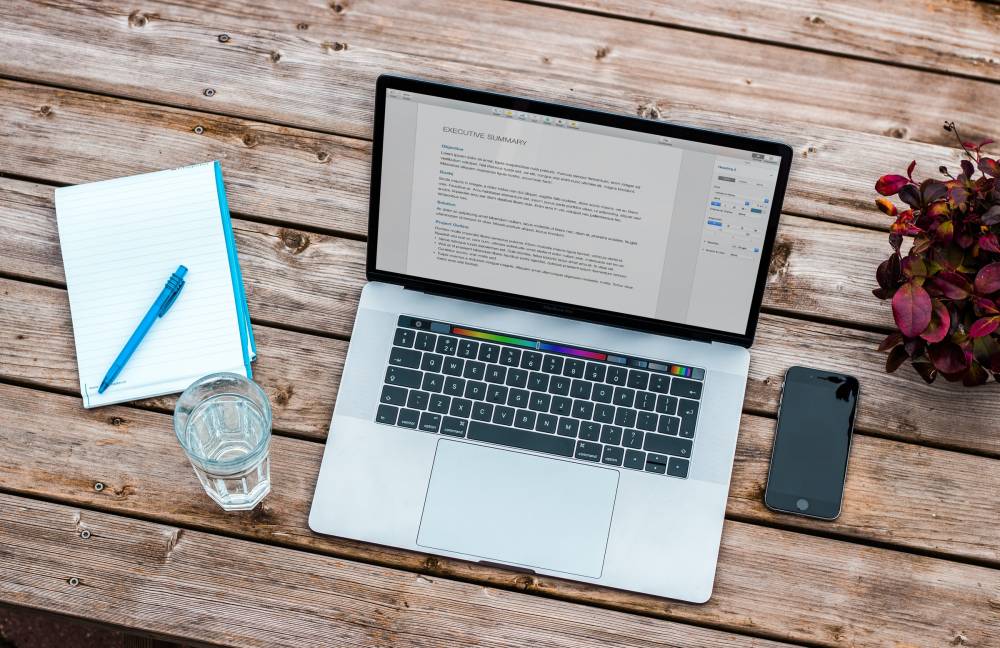 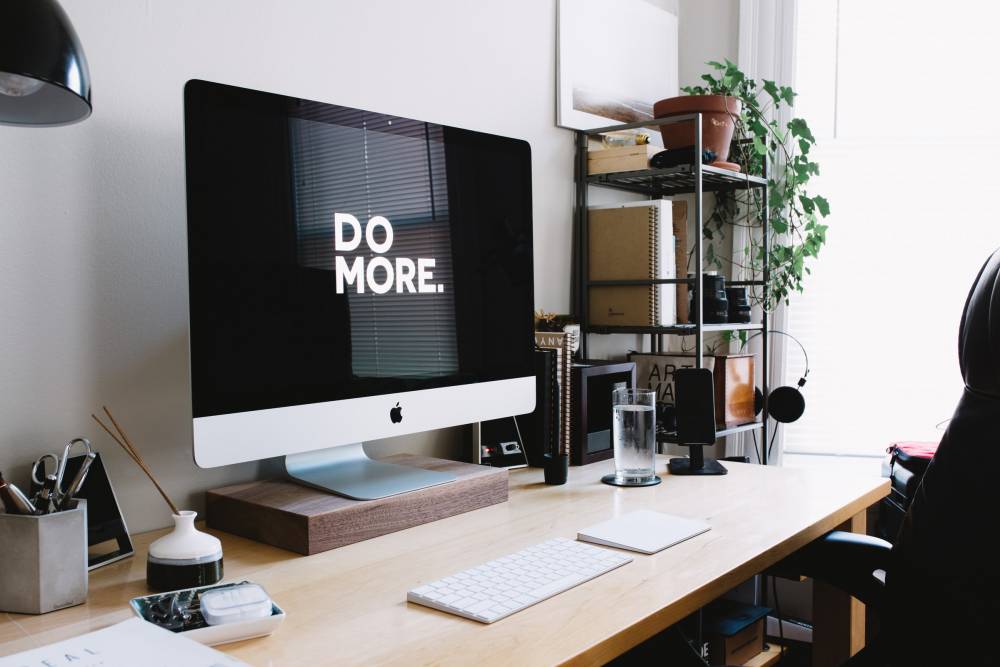 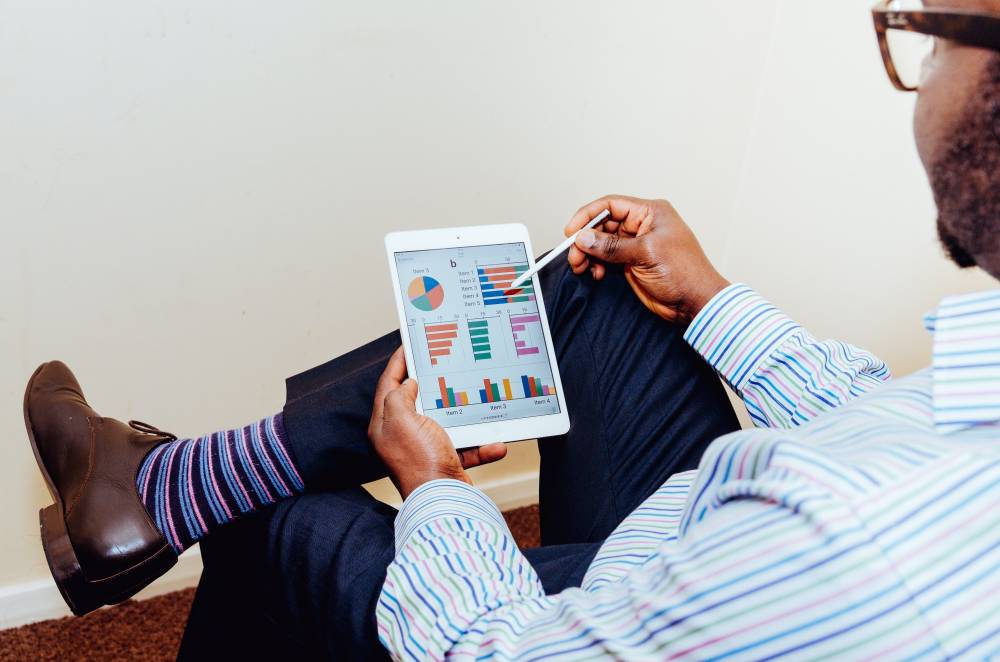 How To Valuate Small Businesses